“This is What Happens Larry!” 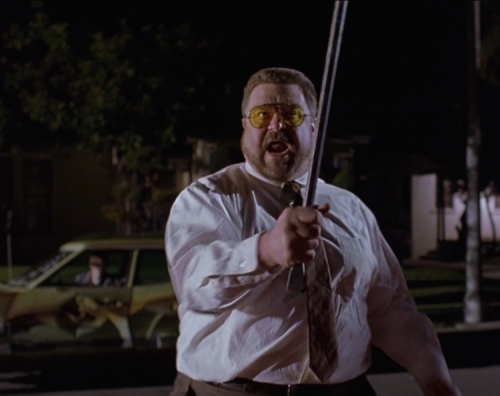 John Goodman as Walter Sobchak in “The Big Lebowski”

Walter Sobchak:
[shouted repeatedly while smashing a car with a crow bar]
This is what happens when you f*ck a stranger in the ass!

SPOILER ALERT:
The Dude’s car is stolen, with the real ransom money briefcase still inside…
The car is found by the police without the ransom money, and the Dude reclaims it. Later, the Dude finds the homework assignment of a high school student named Larry Sellars (he’s flunking Social Studies) inside. Taking this to mean that Larry was the one who stole the car, Walter and The Dude go to his house, believing Larry has also stolen the money. When Larry refuses to respond to Walter and the Dude’s threats, Walter wrecks a new sports car parked outside which they assume Larry bought with the money.

“This is what happens Larry, when you f*ck a stranger in the ass!” 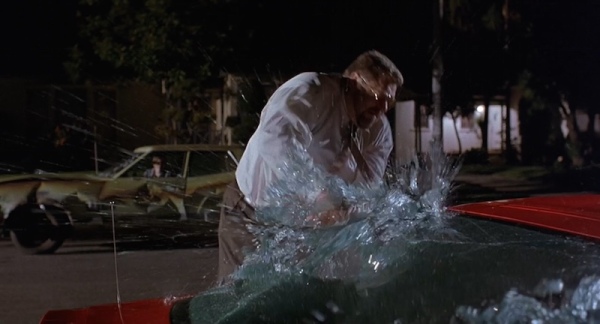 “This is what happens Larry!”

The Dude: Walter, I love you, but sooner or later, you’re going to have
to face the fact you’re a goddamn moron. 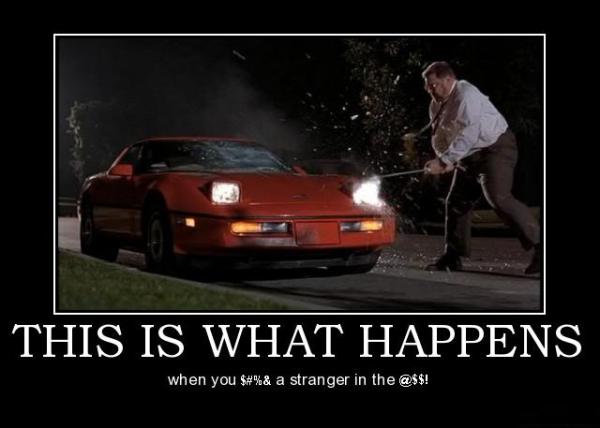 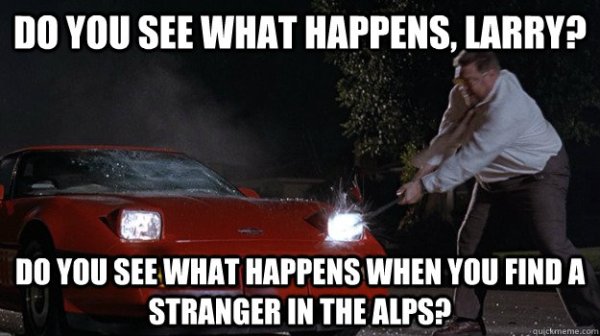 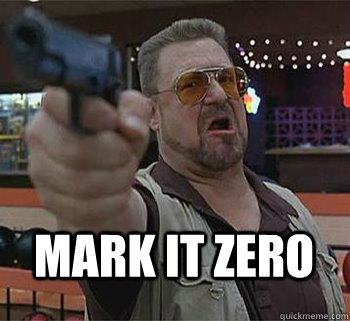 “Those are good burgers Walter.” ~Donny

There is an In-N-Out Burger in North Hollywood,
but it’s not on Radford or on Camrose,
it is located at 5864 Lankershim Blvd near Burbank.

“Is this your homework Larry?” 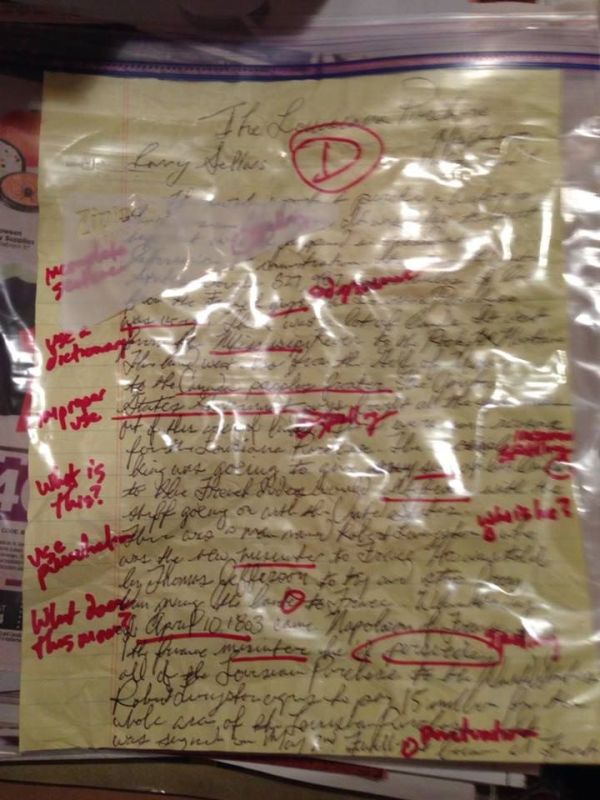