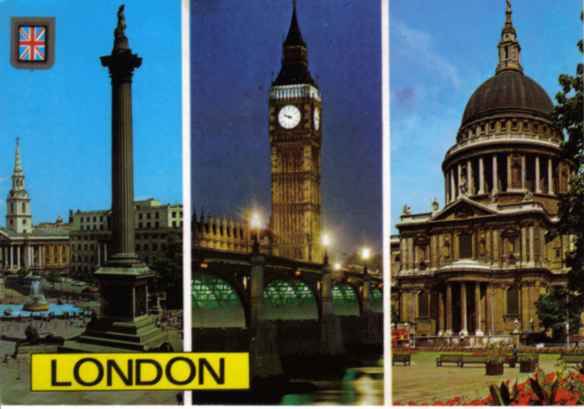 Bring a bottle of wine and watch the lava flow into the ocean at sunset!

Kīlauea is a shield volcano and the most active of the five volcanoes that form the islands of Hawaii.  Located along the southern shore of the island, at 300,000 to 600,000 years old, it is the current eruptive center of the Hawaiian-Emperor seamount chain.

The current Kīlauea eruption began on January 3, 1983, along the eastern rift zone. The vent produced vigorous lava fountains that quickly built up, sending lava flows down the volcano’s slope. In 1986, activity shifted down the rift to a new vent, named Kūpaʻianahā, where it took on a more effusive character. Kūpaʻianahā built up a low, broad volcanic shield, and lava tubes fed flows extending 7 miles to the sea.

In 1992, the eruption moved back to Puʻu ʻŌʻō, but continued in the same manner, covering nearly all of the 1983–86 lava flows and large areas of coastline. As of January 2011, the eruption has produced 1 cubic mile of lava, covered 48 square miles of land, added 509 acres of land, destroyed 213 structures, and resurfaced 9 miles of highway with lava as thick as 115 ft.

Error: Twitter did not respond. Please wait a few minutes and refresh this page.