ADVICE FOR ANYONE MOVING TO DELAWARE…or just visiting.

1. The Beach traffic is horrible and never stops. It is like this year round.
This also applies to the state fair, Nascar, firefly, and any and all other events happening in Delaware.
2. It’s a different world below the canal. “Lower Slower Delaware”
3. If you do run your car into a ditch, don’t panic.
Four men in the cab of a four wheel drive with a 12-pack of beer and a tow chain will be along shortly. Don’t try to help them. Just stay out of their way. This is what they live for.
4. Remember: “Y’all” is singular. “All y’all” is plural. “All y’all’s” is plural possessive.
5. Get used to the phrase: “It’s not the heat, it’s the humidity”
And the collateral phrase: “You call this hot? Wait ’til August”
6. Don’t tell us how you did it up there. Nobody cares.
7. If you think it’s too hot, don’t worry. It will cool down in December (if you are lucky)
8. A Mercedes-Benz is not a status symbol. A Chevy, Dodge, or Ford is.
9. If someone says they’re “fixin” to do something, that doesn’t mean anything’s broken.
10. The value of a parking space is not determined by the distance to the door, but by the availability of shade.
11. If you see a slower moving vehicle on a two lane road pull onto the shoulder, that is called “courtesy”.
12. BBQ is a food group. It does NOT mean the act of grilling burgers and hot dogs outdoors.
13. Yes, weddings, funerals, and divorces must take into consideration Football games.
14. Everything is better with Ranch dressing.
15. DO NOT honk your horn at us to be obnoxious, we will sit there until we die.
16. We pull over and stop for emergency vehicles to pass.
17. We pull over for funeral processions, turn our music off and men remove hats or caps. Some people put their hand over their heart.
18. “Bless your Heart” is a nice way of saying you’re an idiot.
19. No matter what kind: sprite, coke, pepsi, mountain dew, it is called Soda
20. If you don’t like the weather in DELAWARE, wait 15 minutes, it will change.
21. Hughes scrapple is the best.
22. Everyone knows everyone so don’t talk shit it will get back to them!
23. Don’t speed in small towns down state (Felton , Greenwood, Harrington, etc.)
The “popo” will get you!!
24. You will get use to the smell.
25. Greenwood fire house chicken is the bomb!!!!
We ripped this from the interweb.
WELCOME TO DELAWARE!!

The first settlers in Delaware were Dutch colonists who arrived in 1611
and established the New Amsterdam Colony, which later became New York.

The state was named for the Delaware River,
which is named for Virginia’s first colonial governor,
Thomas West, an English nobleman, the third Baron De La Warr.

“Delaware is a small but diverse state, including urban cities and rural communities,
beaches, forests, and farms – with historic roots and emerging industries.”

The “Diamond State”, is the nickname given to Delaware by Thomas Jefferson.
He described Delaware as a “jewel” among the states
based on its strategic location along the Eastern Seaboard.

Delaware is a small, flat mid-Atlantic state on the northeastern seaboard.
It is only 39 miles wide and 96 miles long, Only 2044 square miles total area.
“Small Wonder” is another nickname for Delaware given its size,
and many contributions to our country, and also for Delaware’s natural beauty.
Delaware is the second smallest state, the least populated state,
and also the sixth most densely populated state.
Delaware only has three counties, the least of any state.
Delaware is the lowest state with an average altitude of 60 feet above sea level.
Delaware’s highest point, Ebright Road, is only 448 ft. above sea level.

The capital of Delaware is Dover.
Wilmington is Delaware’s largest city.

There is NO SALES TAX in Delaware!
Any goods or services purchased in Delaware are not be subject to taxation.
A Delaware corporation can be based in any US state,
and they are exempt from state corporate income tax in most cases.
For business owners who reside outside of Delaware, NO STATE INCOME TAX!

More than 50 percent of US publicly traded corporations are incorporated in Delaware.
That’s 60 percent of Fortune 500 companies!

Delaware is home to Dover International Speedway, aka the “Monster Mile,”
and the state hosts two NASCAR races each year.

Delaware deeded Pea Patch Island to the government in 1813 to build Fort Delaware to protect the entrance to the Delaware River and the ports of Wilmington, Delaware and Philadelphia. 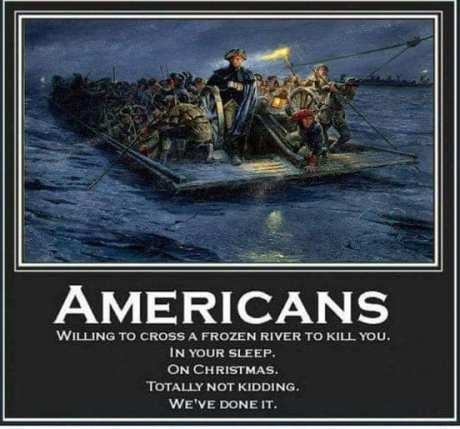 From the Desk of the U.S. TRAVEL ASSOCIATION:

SOME VERY INTERESTING FACTS ABOUT THE TRAVEL INDUSTRY!

■ Direct spending on leisure travel by domestic and international travelers totaled $564 billion in 2011.

■ Direct spending on business travel by domestic and international travelers, including expenditures on meetings, events and incentive programs (ME&I), totaled $249 billion in 2011.

■ ME&I travel accounted for $99 billion of all business travel spending.

■ U.S. residents logged 458 million person-trips for business purposes in 2011, with more than one-third (36%) for meetings and events.

■ For every dollar invested in business travel, businesses beneﬁt from an average of $12.50 in increased revenue and $3.80 in new proﬁts.

(Person-trip deﬁned as one person on a trip away from home overnight in paid accommodations or on a day or overnight trip 50 miles one-way or more from home.) 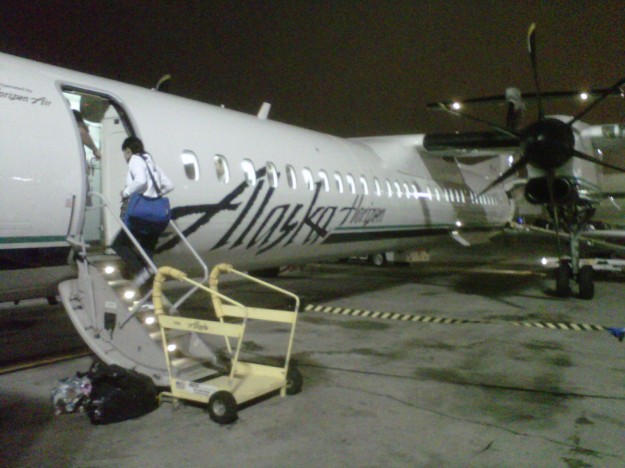 ■ Each overseas traveler spends approximately $4,300 when they visit the U.S. and stay on average more than 17 nights.

The U.S. Travel Association is the national, non-profit organization representing all components of the travel industry that generates $1.9 trillion in economic output. It is the voice for the collective interests of the U.S. travel industry and the association’s 1,400 member organizations. U.S. Travel’s mission is to promote and facilitate increased travel to and within the United States.