Who? Who? The Owl cries.
Over and over it calls.
Who is it seeking?

DAYLIGHT SAVINGS TIME, SET YOUR CLOCKS AHEAD AN HOUR!

Went to a funeral for a friend on Friday.
We learned March 10th is known among Gamers as “Mario Day” because MAR 10.
And so it was fitting that our old friend Mario’s funeral was March 10th.

The funeral service was held in a Catholic church “over the hill” in Simi Valley. It was followed by a short service at the burial site in a nearby cemetery and a reception at the family home. There was a large turnout of friends and family on a sad and beautiful Friday morning. 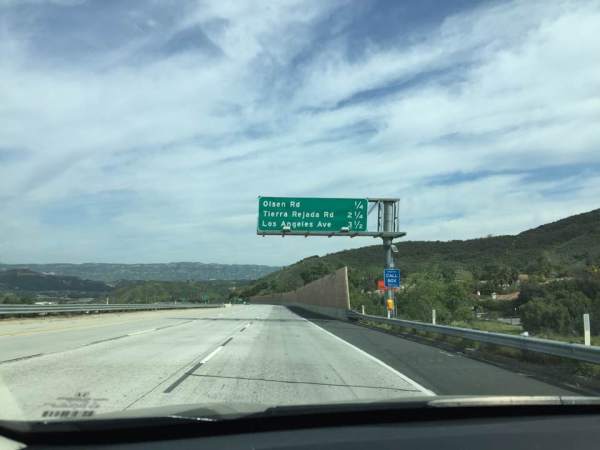 The 23 Freeway to Simi Valley, California

We drove north from the San Fernando Valley on the 101 freeway to Thousand Oaks and the 23 freeway and then into the backside of east Simi Valley, a suburban community in Los Angeles and Ventura counties. It’s farther away than we remembered.

We arrived on time, parked the car and joined the crowd outside in front of the church. We  saw some of our old friends from the “crazy eighties” for the first time in many years. And also a few friends who were at the New Year’s Eve party, our last celebration with Mario. 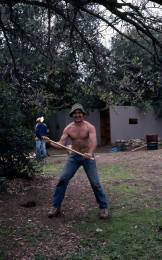 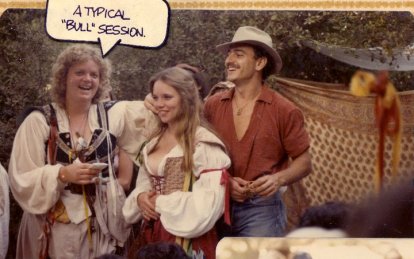 The funeral included a Catholic Mass and Communion service, a nice eulogy from his son and tearful biblical readings from his two daughters, and then a lesson/lecture from the priest that went on too long. The wooden pews (benches) are really uncomfortable to sit on for long periods of time and we don’t do a lot of kneeling on a regular basis.

There was pianist who played and sang three hymns and “Avé Maria”  during the service. And one of the young nephews sitting in the 2nd family pew threw up in front of me just as they were starting the communion, which Mario would have thought hilarious! They took the sick kid out and only a few people really noticed.

NOTE: We don’t talk a lot about religion, because we were raised properly in a time when the topics of religion and personal politics weren’t discussed in polite conversation.

It was a nice service. We were there to support the family and mourn our friend Mario. After the church service, we drove over to the cemetery (which was only a few blocks away) and there was a short graveside service. Then after the cemetery service we drove over to the the family house for the reception. We didn’t take pictures at the church. We snapped one pic of the pallbearers carrying the coffin from the hearse to the gravesite before the cemetery service and only took a couple pics of the food when no one was watching at the reception, not wanting to be rude or inappropriate. 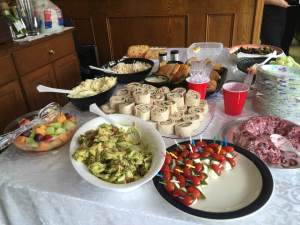 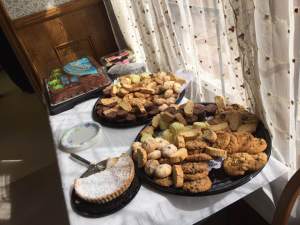 At Mario’s reception there were two large identical tables of food and a dessert table. There were chips, drinks (alcoholic & non-alcoholic) and flats of 1/2 size bottled waters too. They served croissant sandwiches, wraps, salads, fruit and more. And there was a sheet cake that read “Aloha Mario Agent 007”. It was a very nice spread!

We paid our respect to the family and stayed longer than we thought catching up briefly with old friends. Tempus fugit! Time flies. The unfortunate circumstance makes the reunion bittersweet and we all have a deep connection to the family and feel their pain and loss. We had to leave because the puppies were left in the crate and we needed to get home for them. So we said our goodbyes and headed home, this time across Simi Valley and then on the 118 east to Desoto Ave, where we filled up the gas tank ($3.05 per gallon!) and then south across the San Fernando Valley on surface streets at rush hour.

At home, we took care of the dogs and crashed hard (mentally and physically tired). We slept for a couple hours, had dinner, started this Blog and then went to sleep.

NOTE: Mario’s obituary and my small tribute are in our previous Blog.

Saturday! Happy Purim!
It was a beautiful day, tempered by the sadness of Friday, and after feeding the dogs early, we went back to sleep. We were hosting a Purim dinner party in the evening, so some of the day was spent in preparation for the event. Our guests came around 6pm and the party ended about 9pm.

Purim is “Jewish Carnivale”, a fun holiday festival held in Spring that commemorates the defeat of a plot to massacre the Jews in ancient Persia (between 465 BC – 424 BC) as recorded in the Old Testament’s Book of Esther. The joyous holiday is celebrated with readings, feasting and merriment! And like most other Jewish holidays, gifts of food are given to the less fortunate and other charitable acts are performed.

We went out after the party, stopped at the market and got home after midnight. We made a “late-night” burrito and then went off to bed. And Daylight Savings Time at 2am… we set the clocks ahead and lost an hour of sleep. 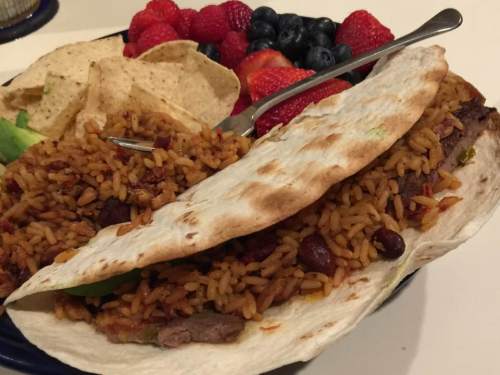 Sunday, Sunday….
After feeding the dogs early, we went back to bed.
Nothing accomplished all day long, except we made Brunch
and raked the leaves in the backyard. Then we took a nap.

The gardeners were at the house working and installing new backyard lighting all day long, so we had the dogs in the office and numerous other distractions to keep us occupied. 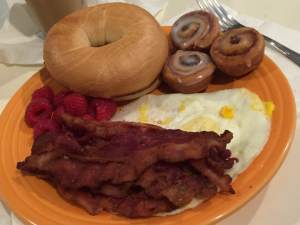 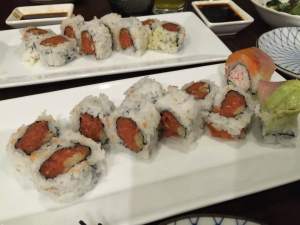 Around 7pm we went out for a nice Sushi Dinner (comfort food) and when we got home we worked on this blog (and see our previous Blog “Procrastination”). And there are more than a few half written Blog posts that still need finishing saved as drafts. We’ve just been sad and uninspired recently due the death of our friends and hearing the news of another friend seriously injured in a traffic accident. The state of our government is really scary. We are trying to remain calm and positive under the circumstances, but we are feeling it.

That was our sad and boring weekend. And we wrote some new haikus too.

Monday Morning 10am: dogs are fed, played with and have been outside, we had a cup of coffee (espresso with mocha mix) and now we have finished this Blog. What does today have in store for us? Find out tomorrow….. or maybe the day after tomorrow! 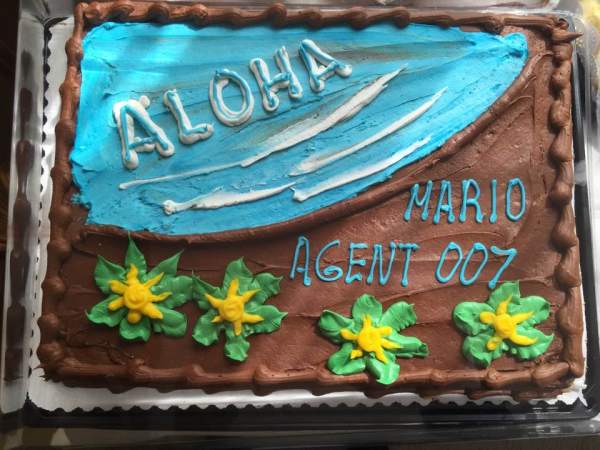