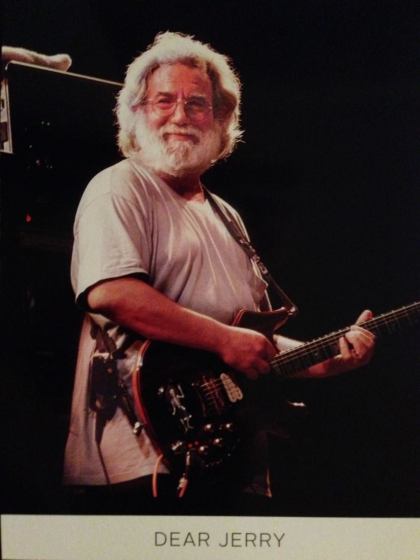 “Dear Mister Fantasy play us a tune
Something to make us all happy
Do anything take us out of this gloom
Sing a song, play guitar
Make it snappy
You are the one who can make us all laugh
But doing that you break out in tears
Please don’t be sad if it was a straight mind you had
We wouldn’t have known you all these years”
– “Dear Mr Fantasy” by Steve Winwood, Chris Wood, and Jim Capaldi
–
Jerome John “Jerry” Garcia
August 1, 1942 – August 9, 1995 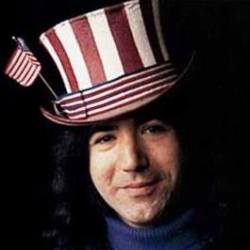 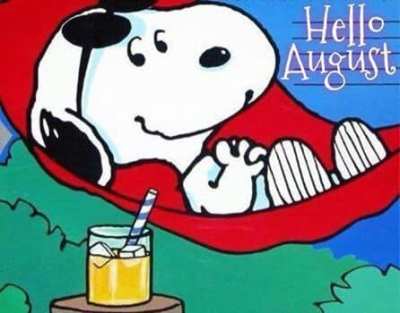 12:55am: We took the dogs outside. And now they’re sleeping.

5:20am: And we are still awake five hours later.
We ate a slice of banana bread with a little melted butter.
We took the dogs outside and now they are in the bedroom sleeping.

11:55am: Chore boy didn’t do sh*t. He took a short nap.
And then we woke up and took the dogs outside at 11:20am.
We played with the dogs and now they’re back in the bedroom again.

–
WTF? There was a strange woman walking on the street out front of the house behaving strange, She walked through the bushes on the side of the house, so we investigated, but we didn’t see anything out of place.
–

And where are our reader coming from today?
The JoshWillTravel Blog is read WORLDWIDE!

(stats according to WordPress)
–

We drank an iced espresso and now we’re thinking about “Brunch”.

3:10pm: We took a short nap. We woke up.
We ate the four leftover slices of pizza (two cold, and two warm).
We took the dogs outside. It’s really HOT out now. Currently 96 degrees F.
The “F” is for FUCKING HOT as well as for Fahrenheit.
Now we’re chillin’ with the dogs in the Home Office again with the AC on
and watching the Olympics on TV.

The Jerry Garcia Band at The Stone
in San Francisco, California on August 1, 1984 – Complete Show!

Set 1) Cats Under The Stars, Mission In The Rain, Love In The Afternoon,
Run For The Roses, Tangled Up In Blue
Set 2) How Sweet It Is, When I Paint My Masterpiece, Dear Prudence,
E: Midnight Moonlight
Jerry Garcia – guitar, vocals
John Kahn – bass
Melvin Seals – keyboards
David Kemper – drums
Jacklyn LaBranch and Gloria Jones – backing vocals

9:40pm: Sunday night. Watching the Olympics on TV.
We drank another iced espresso.
And we’re almost ready to make some dinner.

1:55am on Monday morning. We still haven’t eaten dinner.
Just a “Simple Twist of Fate” we guess.
Must be the “Moonlight Madness” tonight.
Or we might be “Tangled Up In Blue” too.
We took the dogs outside and then we played with the dogs.
They were with us in the Home Office as we worked on a new Blog Post.
We just took them outside again and put them in the bedroom.
And so, we are recapping this Blog Post “After Midnight” now.

Hope you have a Happy Jerry Day today and everyday!

“Once in awhile, you get shown the light,
in the strangest of places, if you look at it right.”

“Cats on the blacktop, birdies in the treetop
Someone plays guitar that sounds like a clarinet
I ain’t ready yet, to go to bed
Think I’ll take a walk downtown instead”
– “Cats Down Under The Stars” by Jerry Garcia and Robert Hunter

The End. And so begin “The Days Between”….