“Hidden Cash” came to Los Angeles on Friday and has been responsible for the largest scavenger hunt the city has ever seen. Free MONEY! Lots of Media Hype and Coverage! And pictures of happy people holding $$$$$! Holy Sh*t! This guy is for real. 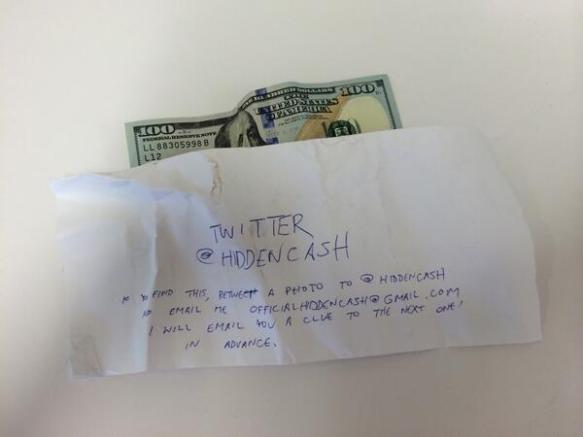 The MEDIA loves it! Crazy people hunting for money! They are live “retweeting” the clues at every opportunity and of course broadcasting live before, during and after each money drop. All the news coverage has just added fuel to the fire, as well as spawning copycats all over the country, and even throughout the world! Just go ahead google Hidden Cash. 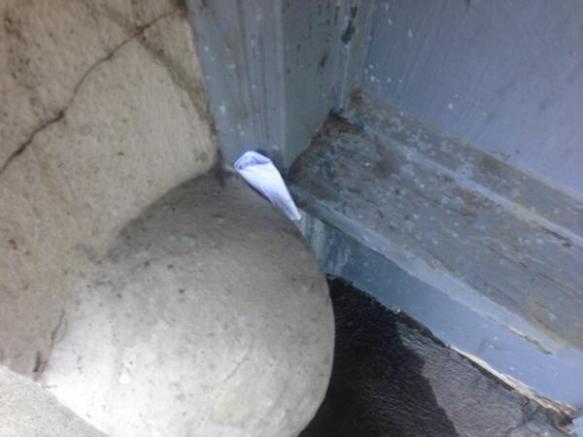 So, he was in Los Feliz (at the Mulholland Fountain), Burbank (at the Media Center), Pasadena (near Old Town), Echo Park/Salazar Park (East L.A.). The frenzy that occurred at the fountain in Los Feliz caused more than minor damage to the park, and the mob in Burbank caused a traffic jam and created safety problems, with people running in the street.  The mayhem, damage to property, and safety concerns have the police and sheriff departments monitoring the updates (and contacting him directly) via Twitter. 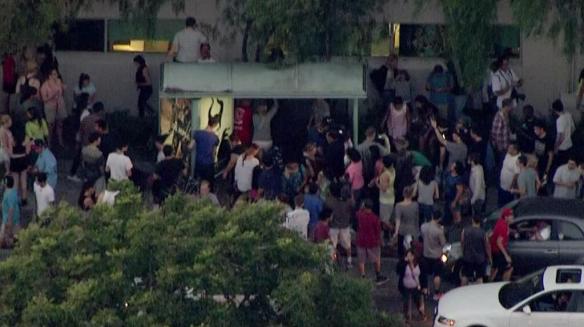 Today, Saturday, he was in Hermosa Beach. Usually he just hides an envelope with a hand written note on it, but at the beach he buried 36 plastic “Angry Birds” in the sand. But last night he tweeted that he would be at the beach today and people were digging in Santa Monica all night long…. 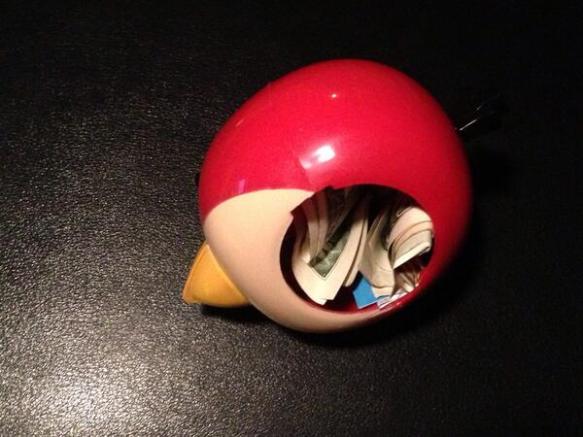 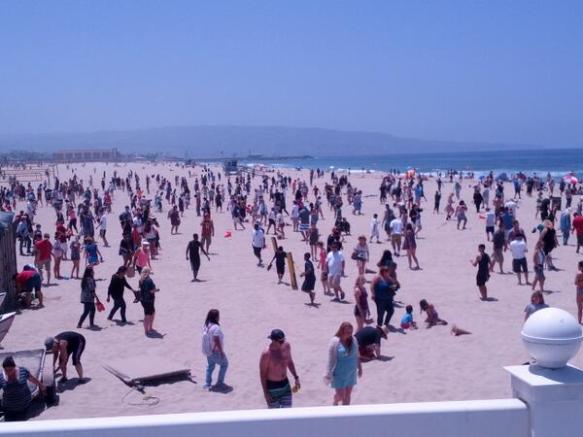 All this madness, and I think the the biggest prize has been $200, which really isn’t that much. Maybe it’s the “something for nothing” nature of the giveaway or the need to “hop on the bandwagon” to be part of this weird new cultural phenomenon.

Donald Sterling, politicians, and advertisers should take note of the goodwill giving cash away to the unwashed masses generates in modern times. The Caesars of Rome used it to keep their citizens happy and distracted, Robin Hood became legend giving to the poor, and gangsters from Jesse James to Al Capone to John Gotti have won over the public and press (as well as corrupting public officials) regardless of their crimes by spreading the wealth around the neighborhood. 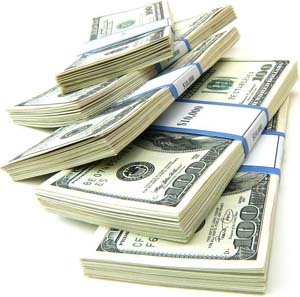 A personal message for “Hidden Cash”:

HEY RICH GUY! WHAT IS THIS NICKLE AND DIME SH*T? THIS IS LOS ANGELES! YOU BETTER UP YOUR GAME: GIVE AWAY SOME REAL MONEY! START WITH $1000 ENVELOPES AND THEN GET REALLY STUPID WITH REAL BIG CHEDDAR! 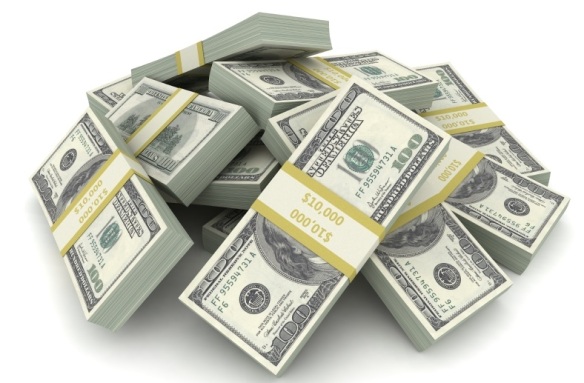 And if you’re just feeling generous and want to “give it away now”, please send it to me via US Mail at Joshua Weisel PO Box 18376 Encino CA 91416 or send me a message! NOTE: I will happily mention you here on my blog or we can just keep it between us….

There’s one more drop promised for tomorrow (Sunday), so follow “Hidden Cash” at @HiddenCash if you want to make an ass out of yourself with a bunch of idiots. Frankly, I’ll be glad to see him go back to San Francisco and take his circus sideshow with him.

HiddenCash hit Lake Hollywood and Hollenbeck Parks on his way out of town, hiding money in bottles of bubble-stuff. Then he stopped in Bakersfield on the way home to San Francisco. Yesterday, it was reported that he was sorry for the dangerous Burbank frenzy, and that he may alert law enforcement before making money drops in the future. He’s promised to have some fun in S.F. this weekend and that he’ll return to L.A. soon.