NOTE: We’re just trying to have a little fun. Enjoy it.
Tonight is the FULL “Strawberry” MOON in June!

“Well, I gotta keep it going keep it going full steam
Too sweet to be sour too nice to be mean
Well, on the tough-guy style I’m not too keen
Trying to change the world, I’m going to plot and scheme!” 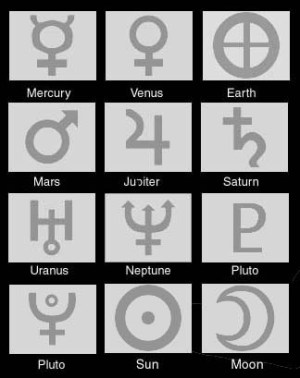 The Beastie Boys released “Hello Nasty” in 1998.
It won the Grammy for Best Rap Performance by a Duo or Group.
It won the MTV Video Music Award (VMA) for Best Hip-Hop Video.

“To boldly go where no human has gone before.” 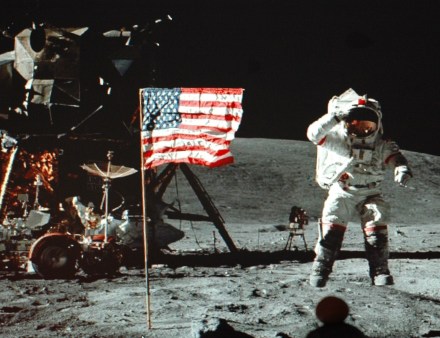 “Picture a bright blue ball just spinning, spinning free, dizzy with eternity.
Paint it with a skin of sky, brush in some clouds and sea,
Call it home for you and me.
A peaceful place, or so it looks from space. A closer look reveals the human race…..”
– “Throwing Stones” by the Grateful Dead 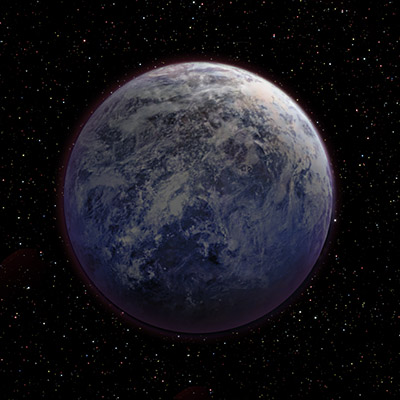 Our Earth is ~4.6 Billion Years Old in the Sol system and Milky Way Galaxy.
Earth (aka “the World” or “the Globe”) is the third planet from the Sun
and is the birthplace of humanity and the cradle of human civilization.
Earth is the fifth largest planet in our solar system.
Earth is the only known planet that has a single moon.
The moon is (an average distance of) 238,855 miles away from Earth.

“We are not alone.”
2021. “The year we make contact”
UFOs are real. No, really.
The United States government has released video of UFOs taken by Navy Pilots. 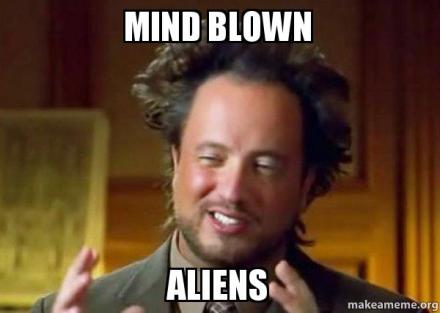 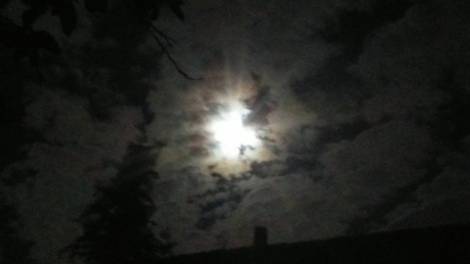 A “Blue Moon” is the second Full Moon of the month.
It is also a phenomenon created by smoke/dust in the atmosphere
that causes our moon to appear blue.

“We have not inherited the earth from our fathers,
we are borrowing it from our children.” ~ Native American saying

“Space,” it says, “is big. Really big.
You just won’t believe how vastly, hugely, mindbogglingly big it is.
I mean, you may think it’s a long way down the road to the chemist’s,
but that’s just peanuts to space.”

“In space, no one can hear you scream.” 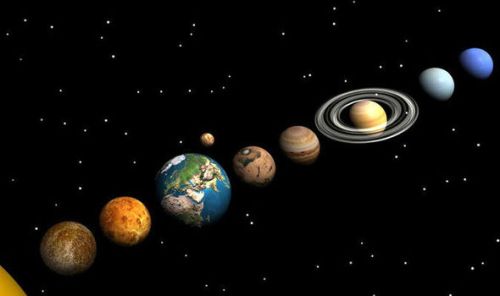 “Houston, we have a problem.” 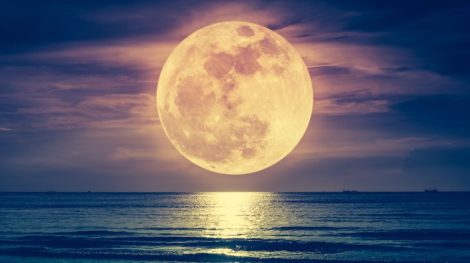 “Never give up! Never Surrender!” 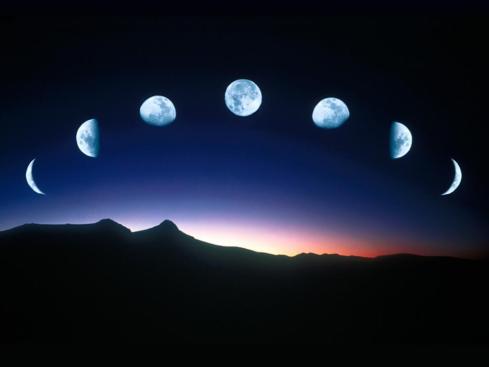 Read our previous Blog Post “Pluto We Have Arrived!” > 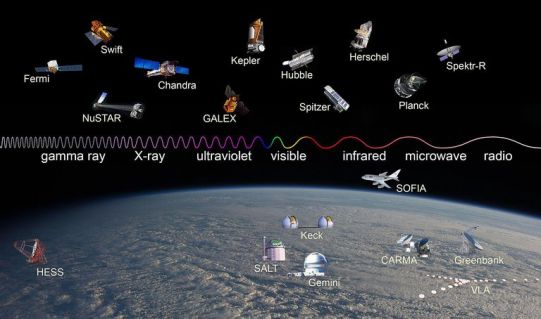 “To infinity and beyond!”

An unidentified flying object (UFO) is any aerial phenomenon
that cannot immediately be identified or explained.