On this date in 1973, Pink Floyd’s Dark Side of the Moon was released.

The Dark Side of the Moon is the 8th studio album by Pink Floyd.
Recorded at London’s Abbey Road Studios from May 1972 – January 1973
Engineered by Alan Parsons, and mixed with the help of producer Chris Thomas.
The famous album cover was created by English graphic designer George Hardie
(with input from Storm Thorgerson and Aubrey Powell of Hipgnosis).

Pink Floyd’s ‘Dark Side of the Moon: A Piece for Assorted Lunatics’
premiered at the Brighton Dome on January 20th, 1972.
And the album spent 937 consecutive weeks on the Billboard 200!

“Money” was Pink Floyd’s first Top 20 single in the United States. It reached #13 on the Billboard Hot 100 in July 1973. The 7/4 time signature (except for during the guitar-solo when it changes to 4/4), the iconic Roger Waters bass riff, David Gilmore’s ripping guitar lead, the saxophone solo by Dick Parry, and the sound loop made of cash registers and coins make it memorable and a true rock and roll masterpiece!

“There is no dark side of the moon, really. Matter of fact, it’s all dark. The only thing that makes it look light is the sun.” – Abbey Road Doorman Gerry O’Driscoll

Tidal forces have slowed down the Moon’s rotation and so, the same side always faces Earth, a phenomenon called tidal locking. The other side, most of which is never visible from Earth, is therefore called the ‘Far Side of the Moon’.

In Honor of James Lipton RIP:
(The 10 questions from French interviewer Bernard Pivot)
1. What is your favorite word?
2. What is your least favorite word?
3. What turns you on?
4. What turns you off?
5. What sound or noise do you love?
6. What sound or noise do you hate?
7. What is your favorite curse word?
8. What profession other than your own would you like to attempt?
9. What profession would you not like to do?
10. If heaven exists, what would you like to hear G-d say
when you arrive at the pearly gates?
CHECK OUT an episode of “Inside the Actor’s Studio” if you haven’t seen it yet.

News Flash!
(a single important news item, broadcast separately, that interrupts other programs, often used ironically when saying something that is not new or surprising)
1. Captain Crunch is not a real captain,
2. Colonel Mustard from the game of “Clue” never served in the military,
3. Dr. Hook didn’t have a medical degree. 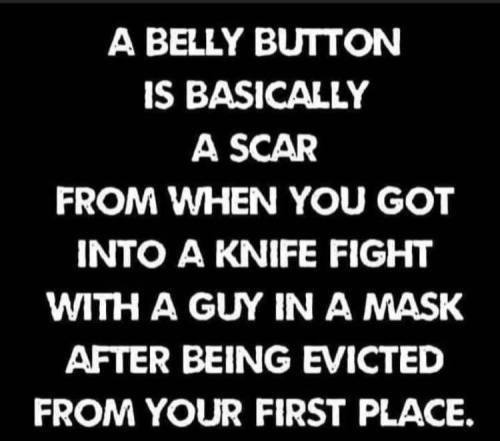 There’s an owl in the pine tree,
that keeps asking “Who?”
Just who is it asking for?
I want to know too.

and FUCK YOU KNOW WHO too!

MARCH 3rd, 2020 (this is a political announcement)