Halloween, also known as Allhalloween, All Hallows’ Eve, or All Saints’ Eve is still on October 31st for now.

“When witches go riding, and black cats are seen,
the moon laughs and whispers, ’tis near Halloween.”

Julie Driscoll sings “Must Be the Season of the Witch!” with Brian Auger in 1968>

The Halloween traditions originated with the ancient Celtic festival of Samhain, when people would light bonfires and wear costumes to ward off ghosts. During Samhain the souls of those who had died wold return to visit their homes, and those who died during the year were believed to journey on to the otherworld. When the Romans conquered the Celts in the first century, they added some traditions (like bobbing for apples) from the festivals of Feralia and Pomona, celebrating the passing of the dead and the goddess of the harvest respectively, to the ancient holiday.

“Trick or treat, bag of sweets, ghosts are walking down the street.” 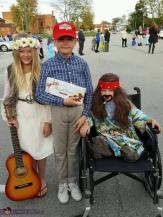 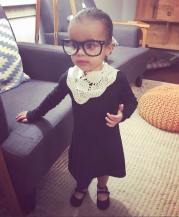 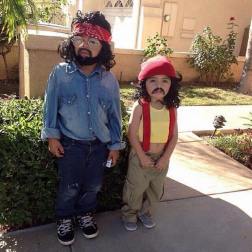 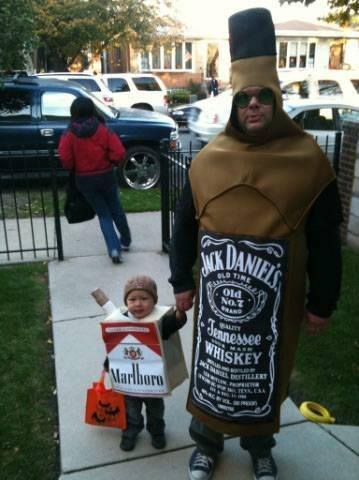 “There is something haunting in the light of the moon.”

THE ROCKY HORROR PICTURE SHOW!
(always a classic, but extra fun for Halloween)
“Let’s do The TIME WARP Again!” 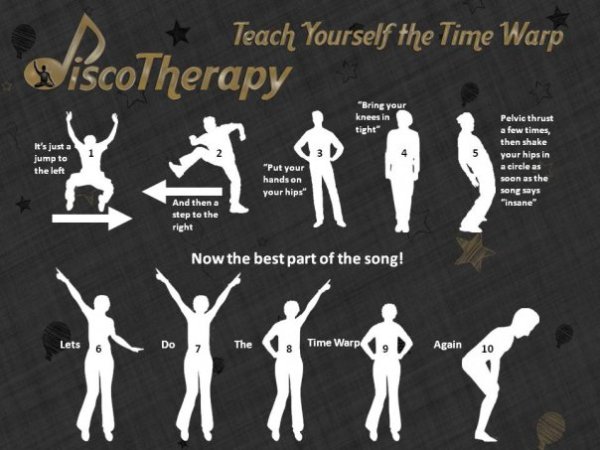 It’s so dreamy
So fantasy free me
So you can’t see me, no not at all
In another dimension
With voyeuristic intension
Well secluded, I’ll see all 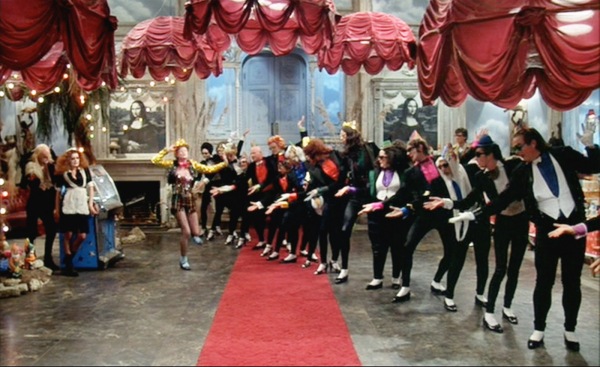 He shook me up, he took me by surprise
He had a pick-up truck and the devil’s eyes
He stared at me and I felt a change
Time meant nothing, never would again

“In this 1975 cult classic, sweethearts Brad (Barry Bostwick) and Janet (Susan Sarandon), stuck with a flat tire during a storm, discover the eerie mansion of Dr. Frank-N-Furter (Tim Curry), a transvestite scientist. As their innocence is lost, Brad and Janet meet a houseful of wild characters, including a rocking biker (Meat Loaf) and a creepy butler (Richard O’Brien). Through elaborate dances and rock songs, Frank-N-Furter unveils his latest creation: a muscular man named Rocky.”

“Listen to them, the children of the night. What music they make!” – Bram Stoker

Q: “Why are vampires like false teeth?  A: They all come out at night.”

Do you like scary stuff? Halloween is the perfect time to break out the horror films and spooky stories. Lots of good television too. Halloween holiday classics!

It’s a TOTALLY FUN HOLIDAY!
Costumes and PARTIES and CANDY!

“Every day is Halloween, isn’t it? For some of us.” – Tim Burton 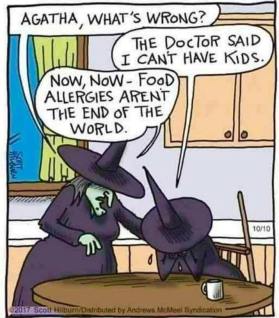 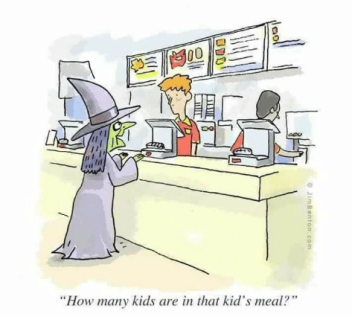 “By the pricking of my thumbs, something wicked this way comes.” 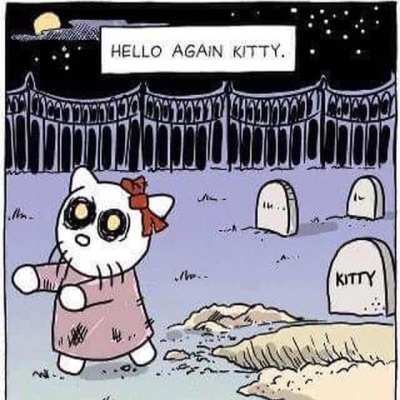 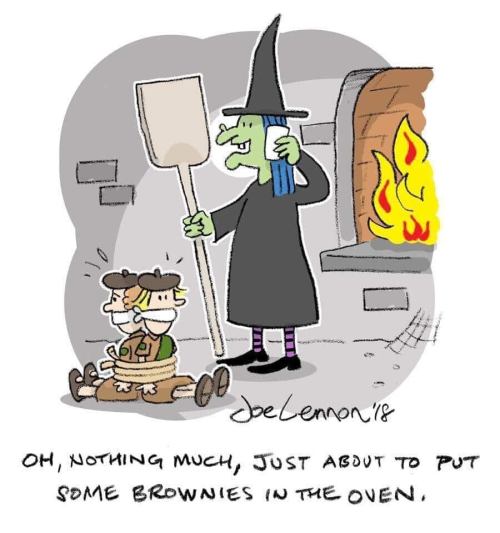 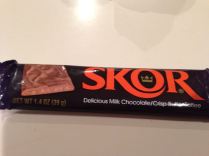 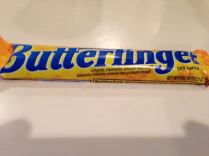 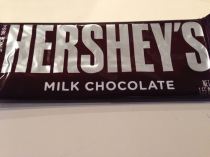 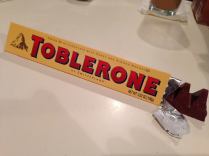 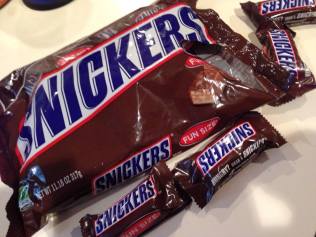 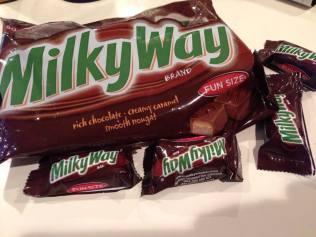 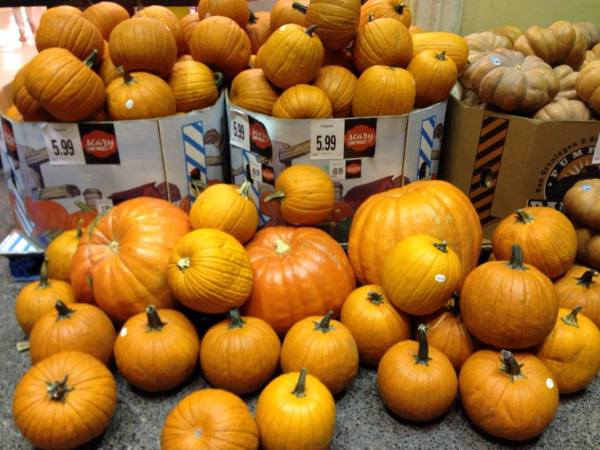 Universal Pictures’ Classic Monsters
The horror-fantasy-thriller-science fiction films made by Universal Pictures 1920 – 1950. They were the first shared universe in the history of Hollywood. Beginning with The Hunchback of Notre Dame and The Phantom of the Opera (both silent films) starring Lon Chaney. Universal produced the monster franchises Dracula (with Bela Lugosi), Frankenstein (with Boris Karloff), The Mummy, The Invisible Man (with Claude Rains who also starred in the sound remake of The Phantom of the Opera), The Wolf Man (with Lon Chaney Jr.) and the Creature from the Black Lagoon. 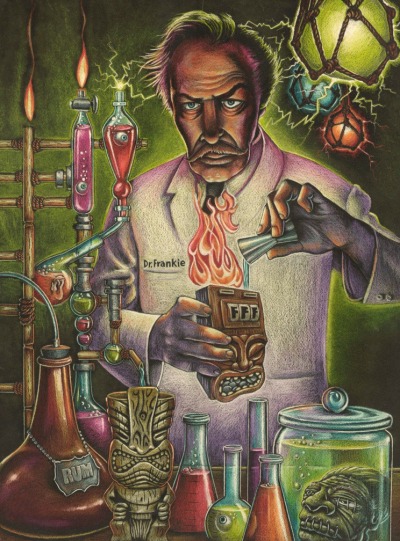 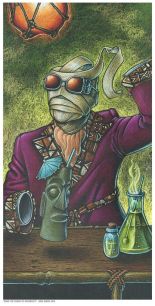 NOTE: We stuffed this Blog Posts with cool stuff from our past Halloween Blog Posts, so if you want more, use the SEARCH BOX^^^^^ or check the OCTOBER ARCHIVES>>>> 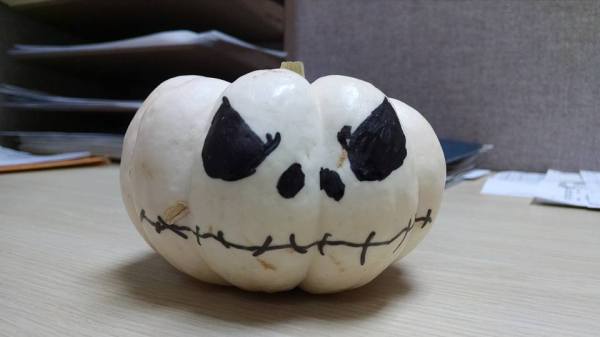 “I am wicked in many ways.”

FULL Performance of Disneyland’s “The Cadaver Dans” during Mickey’s Halloween Party. This performance from Oct 8, 2013 on the Rivers of America in Frontierland at Disneyland Park in Anaheim, CA> https://www.youtube.com/watch?v=9hc_jcAEvsE

The Bonzo Dog Doo Dah Band do “The Monster Mash!”

“Hurry back…Hurry back… Be sure to bring your death certificate if you decide to join us. Make final arrangements now. We’ve been…dying…to have you!”

“There was a lot more to magic, as Harry Potter quick found out,
than waving your wand and saying a few funny words.”