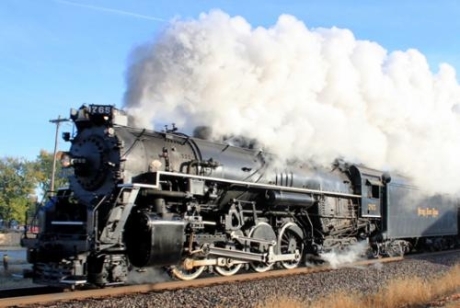 “The Wabash Cannonball” is an American folk song about a fictional train, thought to have originated in the late nineteenth century. Its first documented appearance was on sheet music published in 1882, titled “The Great Rock Island Route” and credited to J. A. Roff. All subsequent versions contain a variation of the chorus:

Now listen to the jingle, and the rumble, and the roar,
As she dashes thro’ the woodland, and speeds along the shore,
See the mighty rushing engine, hear her merry bell ring out,
As they speed along in safety, on the “Great Rock-Island Route.” 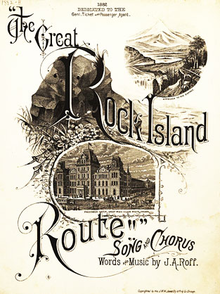 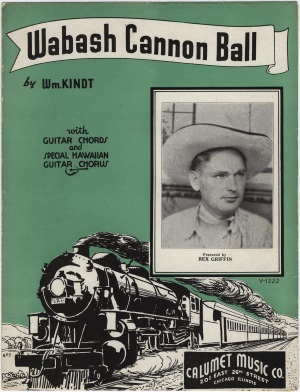 A rewritten version by William Kindt appeared in 1904 under the title “Wabash Cannon Ball”. The Carter Family made one of the first recordings of the song in 1929, though it was not released until 1932. Another popular version was recorded by Roy Acuff in 1936. The song has been covered many times by many artists over the years. 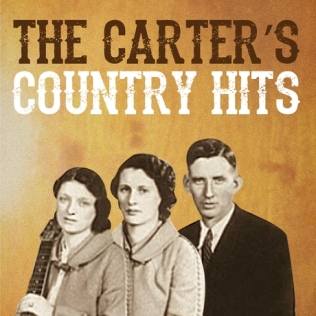 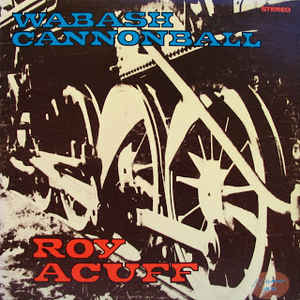 Our the western states are dandies so the people all ways say
From New York to St. Louis and Chicago by the way
From the hills of Minnesota where the rippling waters fall
No changes to be taken on the Wabash Cannonball 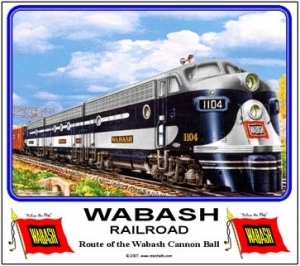 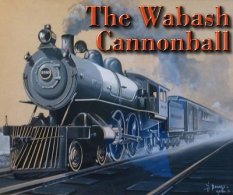 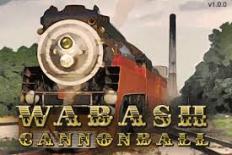 There was a “Wabash Cannonball” Rollercoaster at the Opryland USA Theme Park 1975-1997: 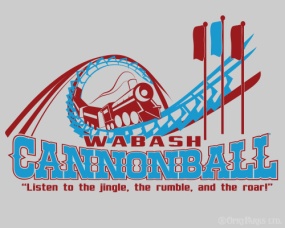 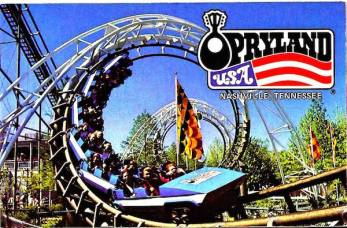 NOTE: The train was named after the song, not the other way around!
In the wake of the song’s popularity, the Wabash Railroad named its express run between Detroit and St. Louis as the Wabash Cannonball 1949 – 1971.

3 replies to “The Wabash Cannonball!”