It’s that time of year again:
“I didn’t come here lookin’ for trouble,
I’m just here to do the Super Bowl Shuffle!”

“He became a man… the day of the greatest game ever played. Everything he knew about decency and morality, he learned that day in December from Alan “the horse” Ameche. Today in the Super Bowl he would earn his wings. A crowd had assembled, a crowd of America’s elite. Toyota salesmen from around the country, orientals and those suspected of being orientals, stacked on the 30 yard line watching him sweat and wipe caked blood from his face. The Gallo brothers, Ernest and Julio, party guys who’d skinned a few Mexicans and forced them to carry them on their shoulders to the pregame tailgate parties. The Pepsi and Coca-Cola bottlers of America. Coke adds life, it’s the real thing. Bombarded by missiles, flying, flaming matchbook covers. The waterheads from General Motors in the top seats, getting the worst pollution. All sorts of twisted motherfuckers were there.
…And who could this be?” 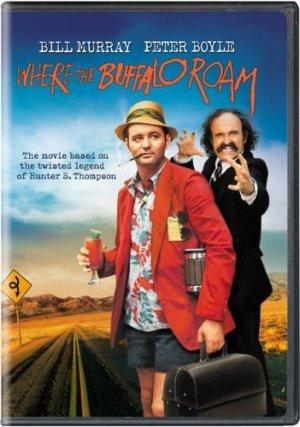 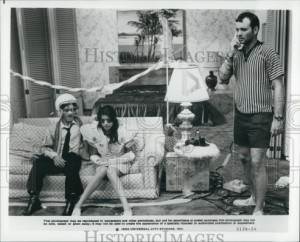 “Super Sunday, you gotta store up energy. Could go into sudden death…”

“Super Sunday. Dawn. My recollections of the last 12 hours are very dim. All that I know for certain is that, shortly after I checked in, two Third World drug abusers dressed as hotel employees forced their way into my room, ransacked it, drank all my liquor, did all my drugs, stole my dinner. If security isn’t beefed up at this hotel, I’m looking for safer accommodations. It’s a sad state of affairs when this reporter has to go heavily armed to breakfast. And what a breakfast it is. Still alive, still kicking. Could I have another round?” (“Of cocktails?”) “Everything. Cocktails, food. Super Sunday, you gotta store up energy. Could go into sudden death….”

“The Dallas Cowboys will win the 2017 Super Bowl”

Lady Gaga will be “performing” at the Halftime Show. She performed the National Anthem at last year’s Super Bowl 50 (at Levi’s Stadium in Santa Clara, California) before
The “World Champion” Denver Broncos defeated the Carolina Panthers 24-10!

And at the Superbowl Party, Don’t Be This Guy: 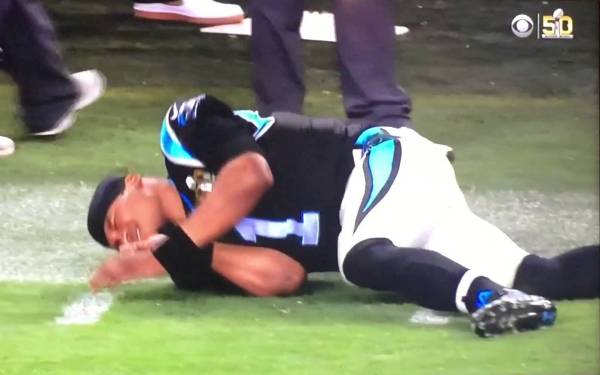 DON’T DRINK AND DRIVE!
KNOW WHEN TO SAY WHEN!
HAVE A SAFE AND SANE SUPER BOWL SUNDAY! 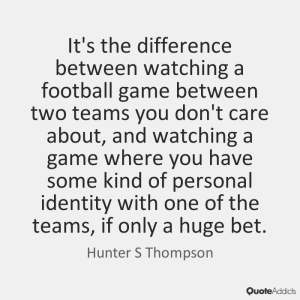 AND WHAT’S ON THE MENU?

Check out our Blog EVEN MORE FUN COOKING RECIPES
with SUPER BOWL DIPS AND OTHER FUN “GAMEDAY” RECIPES!
RIGHT CLICK and “OPEN IN NEW WINDOW”> https://joshwilltravel.wordpress.com/2017/01/30/even-more-fun-cooking-recipes/

“Are you ready for some knockwursts?”