THE YEAR OF THE RED FIRE ROOSTER! 祝贺大家新年好！
(or Chicken, referring to barnyard fowl of either sex)

Roosters have these personality traits:
They are observant, hardworking, resourceful, courageous, talented and
trustworthy with a strong sense of timekeeping and responsibility at work

The Spring Festival begins on Saturday, January 28 at midnight.
The first day is for welcoming the deities of the heavens and earth.
It is tradition to light fireworks and firecrackers, burn bamboo sticks
and make as much noise as possible to chase off evil spirits.

NOTE: The lunar year of the Rooster starts on January 28th.
The “Start of Spring” is February 3rd according to the Chinese solar calendar.

The first day is also a time to honor family elders and visit the oldest and most senior members of the extended families (parents, grandparents and great-grandparents). 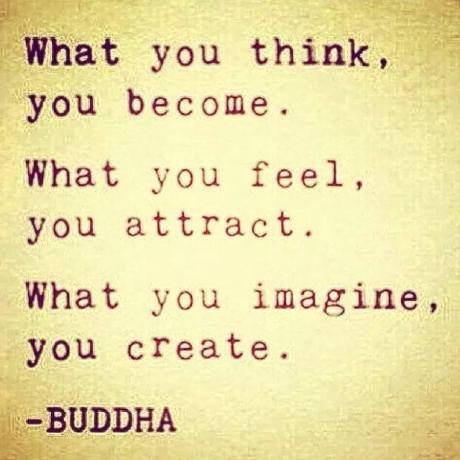 For Buddhists the first day is also the birthday of Maitreya Bodhisattva, the Buddha-to-be. They also abstain from killing animals and meat consumption on the first day.

“May you realize all your ambitions”

Usually the best way to avoid bad luck is to wear red, but because the fire element for 2017 is RED, do not use red in your clothes and accessories! Red colored stones like ruby, garnet and pink topaz should also be avoided. Instead, use colors that complement red and the fire element. Earth colored items (browns or yellows) are most suitable. Purple and lavender colors will also be lucky. Amethyst and topaz will bring luck and success.

NOTE: There are 13 lunar months instead of 12, and 384 days in 2017. To keep the Chinese lunar calendar within half a month of the traditional solar calendar, there’s a leap month (a second lunar month 6 starting July 23rd) in The Year of the Rooster.

The Chinese zodiac is a recurring 12-year cycle. Each year is represented by one of 12 animals. Sorry Roosters, those in their birth-sign year will supposedly have bad luck.

NOTE: You will need to work hard and be patient to achieve your goals this year! Maintain a positive frame of mind. Meditation will help keep you calm and serene.

“May your happiness be without limit”

祝贺大家新年好! HAPPY NEW YEAR TO YOU ALL! 恭喜發財!

The San Francisco Chinese New Year Festival and Parade is the oldest and largest celebration outside of Asia, and the largest Asian cultural event in North America. Over 100 groups participate in the annual Chinese New Year Parade held since 1958. It is attended by ~500,000 people and watched by another 3 million television viewers.