“On the twelfth day of Christmas
my true love gave to me
Twelve Drummers Drumming!”

“If music be the food of love, play on!”
-Duke Orsino Twelfth Night Act I, scene I by William Shakespeare

Nevermind the religion…
Twelfth Night on January 6th has always been the date we use to mark the end of the winter Holiday Season. Also, it’s the name of a Shakespeare play that we like. And if they’re going to sell Christmas for 3 months beforehand, we should get to appreciate and celebrate the entire Twelve Days of Christmas! This year (2017) Twelfth Night (January 6th) falls on a Friday, so we get to extend the holiday for one more weekend, even though we’re expecting a monster storm to hit hard in Los Angeles Saturday through Monday. 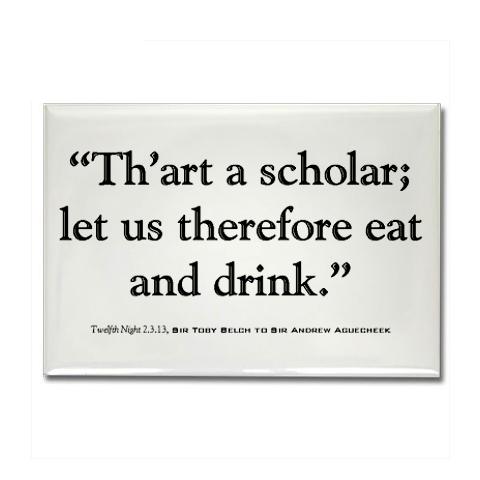 Originally a Catholic holiday, the Feast of the Epiphany, the actual Elizabethan festival of Twelfth Night became a day of revelry. Servants dressed as their masters, men dressed as women and women as men. The festive ritual and role reversal was based on the ancient Roman festival of Saturnalia. It involved the antics of a Lord of Misrule, who before leaving his temporary position of authority, would call for entertainment, songs and mummery: comedic plays performed by costumed amateur actors (traditionally all male) at feasts and functions in exchange for money and/or food. 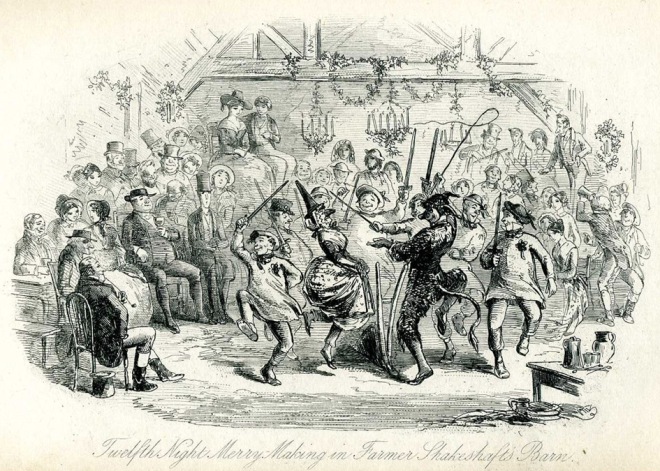 “Some are born great, some achieve greatness,
and some have greatness thrown upon them.”
– Feste, the Clown

Shakespeare’s comedic play “Twelfth Night, or What You Will” was written to be performed as a Twelfth Night entertainment. The earliest known performance took place at Middle Temple Hall on Candlemas night, February 2, 1602, the formal end of Christmastide in England. It may have been staged a year earlier in a private performance for Elizabeth I before the Court at Whitehall Palace on Twelfth Night, January 6th, 1601.

The influence of English folk tradition can be found in the play, particularly in Feste the clown’s songs and dialogue. Many elements are reversed in the tradition of Twelfth Night: a woman dressing as a man, and a servant imagining that he can become a nobleman. Shakespeare also chose to fictionalized Illyria, an ancient region in southern Europe on the coast of the Adriatic Sea, as the romantic setting for the story.

The Wisdom of Feste the Clown: 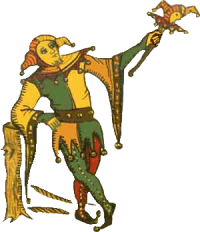 “Well, God give them wisdom that have it; and those
that are fools, let them use their talents.”

“Many a good hanging prevents a bad marriage”

“Foolery, sir, does walk about the orb like the sun,
it shines every where.”

“Better a witty fool than a foolish wit.”

“There is no darkness but ignorance.”

Feste’s Song (at the conclusion of Act V):

So, is it really unlucky to leave Christmas decorations hanging after Twelfth Night?

Generate your own Elizabethan Oath, Curse or Insult > http://www.renfaire.com/Language/insults.html

“Old Christmas is past, Twelfth Night is the last,
And we bid you adieu, great joy to the new!”