May 25th is TOWEL DAY! Don’t Forget Your Towel!

“Somebody who can stay in control of virtually any situation is somebody who is said to know where his or her towel is… a towel has immense psychological value.” 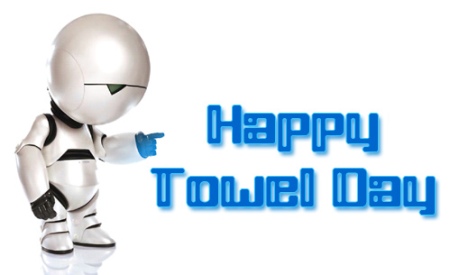 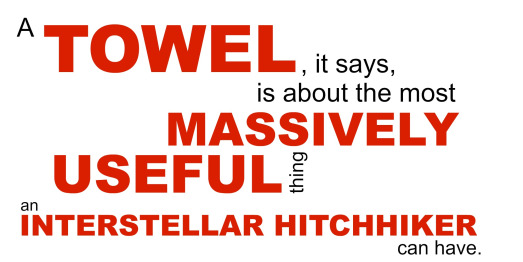 From Wikipedia.org:
“Towel Day is celebrated every year on 25 May as a tribute to the author Douglas Adams by his fans. On this day, fans carry a towel with them, as described in Adams’ The Hitchhiker’s Guide to the Galaxy, to demonstrate their appreciation for the books and the author. The commemoration was first held in 2001, two weeks after Adams’ death on 11 May 2001.” 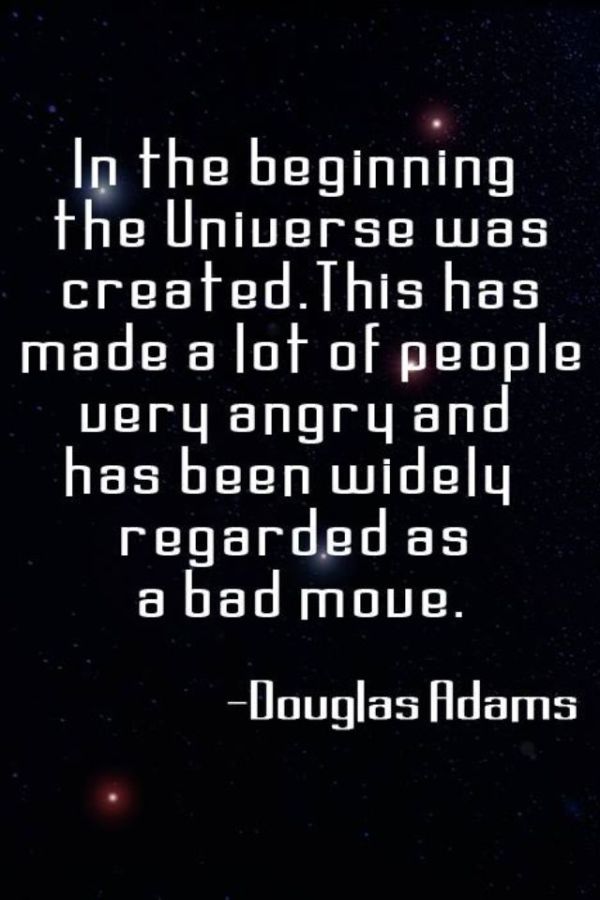 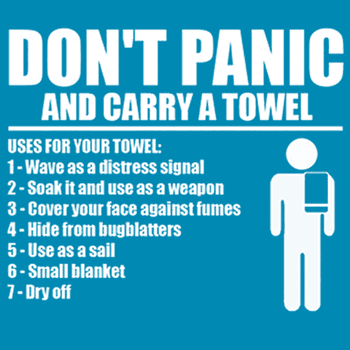 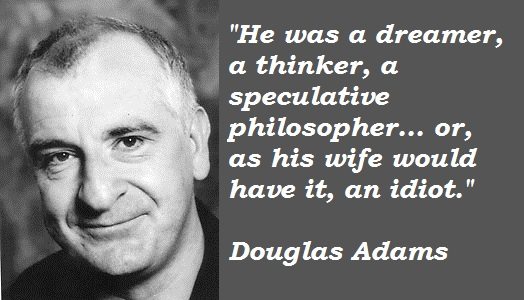 “You Live and Learn.
At Any Rate, You Live.”

“The Hitchhiker’s Guide to the Galaxy” originated in 1978 as a BBC radio comedy before it developed into a “trilogy” of five books that sold more than 15 million copies during Douglas Adams’ lifetime and generated a television series, several stage plays, comics, a computer game, and a 2005 feature film. 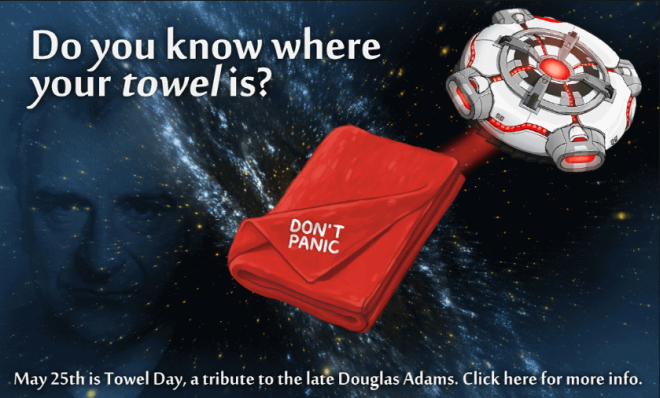 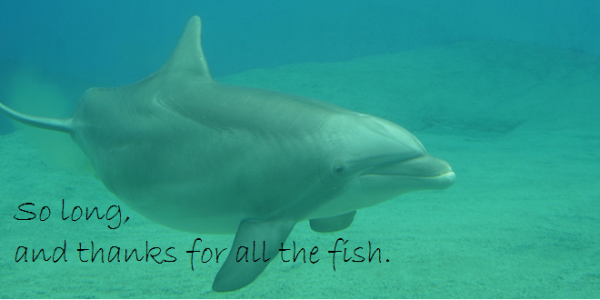