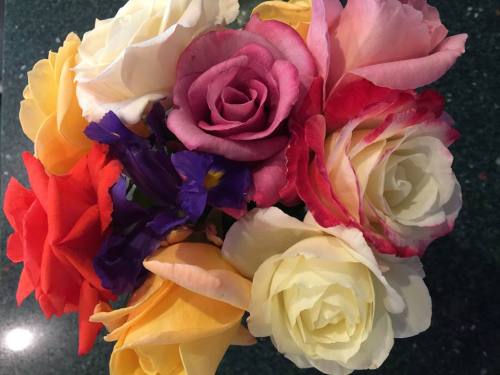 “I’ve got sunshine on a cloudy day
When it’s cold outside, I’ve got the month of May….”

May is the 5th month of the year, spring in the Northern Hemisphere and Autumn in the Southern Hemisphere. Memorial day in late May marks the start of the summer vacation season in the United States and Canada.

May’s birthstone is the Emerald which is emblematic of love and success. Emerald is a variety of the mineral beryl (Be3Al2(SiO3)6) colored green by trace amounts of chromium and sometimes vanadium

What’s Up in May?

May 1 – Beltane in Ireland! The first day of Summer and a public holiday on the first Monday in May. Also a “neo-pagan” holiday.

May 4- May the Fourth Be With You! Star Wars Day! 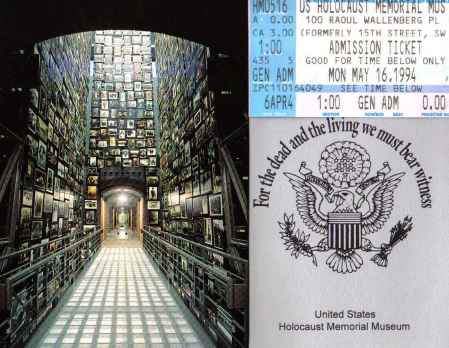 May 6 – International Tuba Day!
International Tuba Day recognizes musicians around the world who struggle with the weight and size of a tuba. Founded by Joel Day, a tuba player in the Lower Merion High School Band in Philadelphia in 1979. He started Tuba Day as a result of a lack of respect for the tuba and tuba players.
Tubas come in varying sizes, weighing up to 50 pounds+
The Tuba was patented in 1835 by Wiebrecht and Moritz in Germany
The number of valves is not standard. A Tuba can have 3,4,5 or six valves

May 7 – The Kentucky Derby!

May 7 – The Kentucky Derby!

May 7 – Kentucky Derby at Churchill Downs 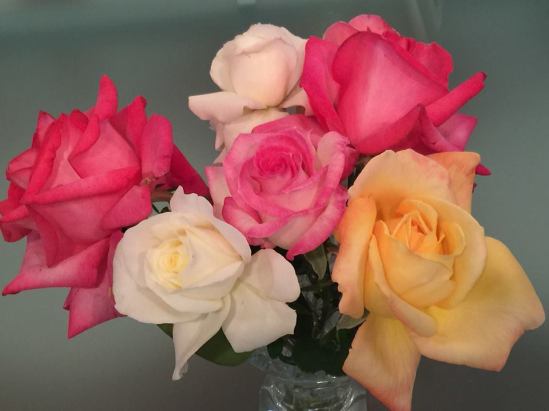 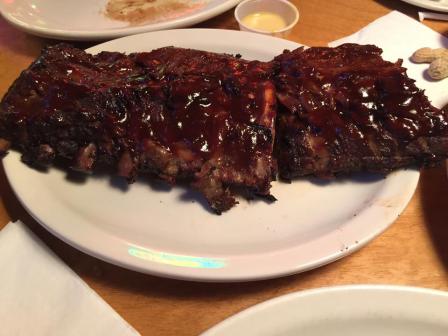 May 23 – Victoria Day! (Fête de la Reine) is a Canadian public holiday celebrated in honor of Queen Victoria’s birthday. Canada is the only country that commemorates Queen Victoria with an official holiday! 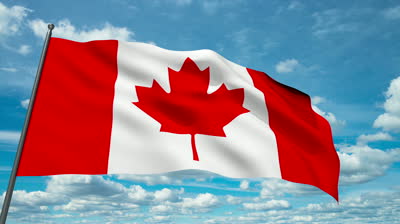 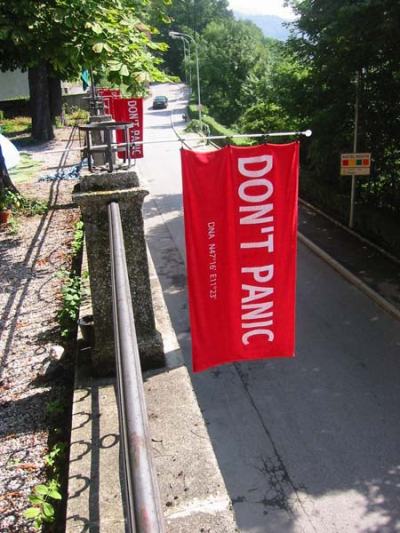 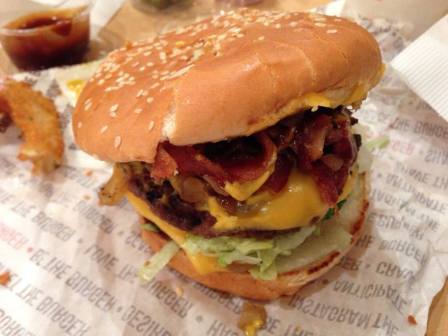 “While strolling through the park one day
In the merry merry month of May
I was taken by surprise
By a pair of roguish eyes
I was scared but I didn’t run away..”