“Do you know the way to San Jose? I forgot my map from Triple A!”

Coming south on our Oregon roadtrip from Winters on the 505 freeway and Highway 80, there was too much traffic going into San Francisco! We should have stopped in Napa & Sonoma wine country, but instead took the 680 freeway towards San Jose. There’s a great Vista Point in Benecia at the Lake Herman Rd exit so we decided to stretch our legs and take in the view.

The View of the Reserve Fleet at the Vista Point – Benecia, California

Benicia is a waterside city in Solano County, California, United States. It served as the state capital for nearly thirteen months from 1853 to 1854. Located in the San Francisco Bay Area along the north bank of the Carquinez Strait, Benicia is just east of Vallejo and across the strait from Martinez.

Connections to Benicia include Interstate 680 from Martinez to the south and Cordelia Junction (Fairfield) to the north, and Interstate 780, Columbus Parkway, and other local roads from Vallejo to the west. Amtrak runs past the city north towards Sacramento, but the nearest train station is in Martinez across the Carquinez Strait. Amtrak and the Union Pacific Railroad cross the strait alongside the Benicia–Martinez Bridge. 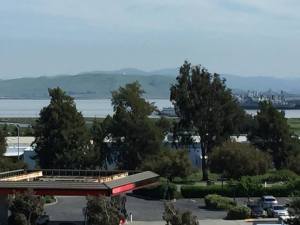 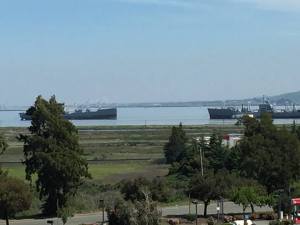 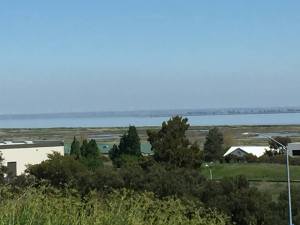 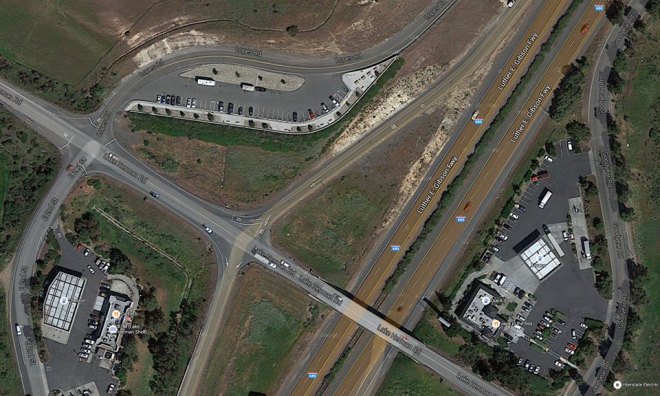