More than thirty-four people have been killed and 212 injured, after explosions struck Brussels during the Tuesday morning rush hour. Two bomb blasts hit the “Great Hall” Departures Hall of Brussels-National Zaventem International Airport (BRU) and another exploded in Maelbeek Metro Station. Belgium has issued a Level 4 alert, denoting “serious and imminent attack”: the Airport and Metro are closed and the city and the border with France is currently locked down.

Authorities Reportedly Seeking Man In Photo on the Far Right:

Brussels-National Airport is an international airport 6 NM northeast of Brussels, the capital of Belgium. In 2015, more than 23 million passengers arrived or departed at Brussels Airport, making it the 21st busiest airport in Europe.

Brussels Airport extends its deepest sympathy to the friends and relatives of the victims of the explosions in the departures hall earlier this morning. At 8am two explosions occurred in the departures hall. The emergency and rescue services are on the scene and are offering the necessary assistance. All flights at Brussels Airport today are cancelled. Passengers are requested to contact their airline for further instructions.

The airport authorities are asking to avoid the surroundings of the airport.
Questions about family or friends at the airport? Call (0032) (0)2/753 73 00

All flights have been diverted.
The airport will remain closed Wednesday March 23.

UPDATE: 2 suitcase bombs exploded in Brussels attacks and a 3rd failed to detonate.
Belgium’s Prime Minister Charles Michel and federal prosecutor Frederic Van Leeuw held a press conference on the attacks in Brussels. Van Leeuw confirmed two of the three men seen in the surveillance photo at the airport are “likely” (deceased) suicide bombers and authorities are actively looking for the third man photographed.
Major cities across the United States have increased security at transit hubs in wake of the attacks in Belgium. The Department of Homeland Security will also announce additional federal plans to tighten security.
|
|
OTHER RECENT TERROR ATTACKS:

And on a lighter note… 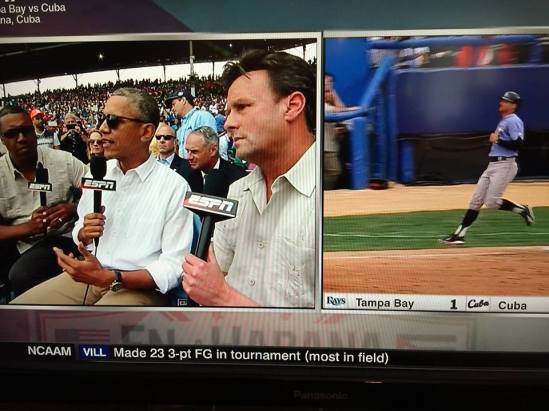 And Pretty Roses! Read the Previous Blog “March 20th is the First Day of Spring!”> http://wp.me/p3dhVM-2Zb 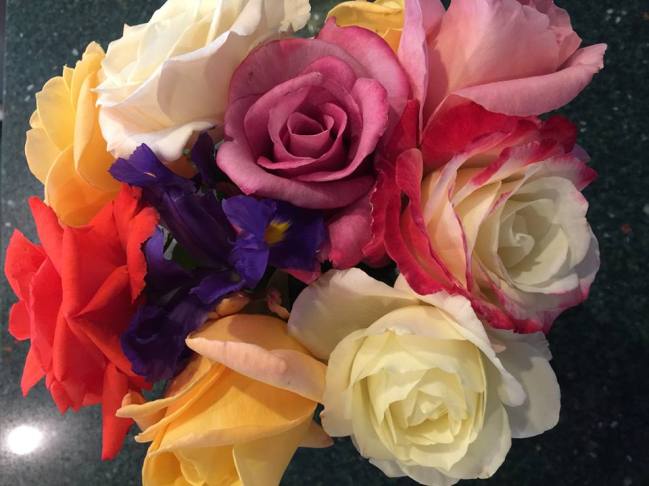